Don't we owe it to Victorians to explore becoming a Smart State? 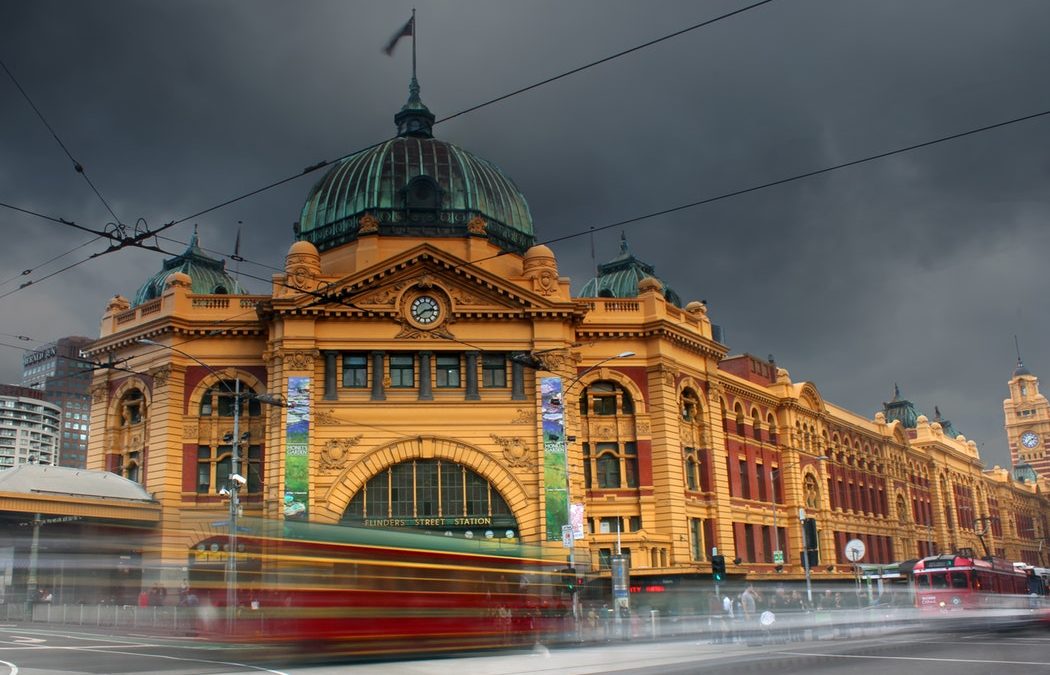 Earlier this week I released a paper exploring the possibilities of Victoria becoming a Smart State. The idea was the result of discussions with a range of peers since I first wrote a blog on the topic in July 2016.

I released the paper hoping to create a conversation. I wanted to hear about why people thought it was a bad idea, as much as why it is a good idea.

I have not been disappointed. As the comments rolled in, interestingly mostly privately, there have been several excellent questions that either need further research on my part or further clarification by me.

One such question was why I would be promoting the use of an existing private mesh network technology over a potential, new state-of-the-art 5G network. My logic is simple. There is an existing network in place that is more than capable of doing the job, so why make energy consumers pay for another one?

I have been in technology for decades, and one of my greatest frustrations is seeing the promises of technology never realised. There are many reasons investments in technologies don’t deliver on their promise. Unfortunately, it is rarely due to the capability of the technology. More often than not, a slick salesperson or a new person wanting to make an impact can mark the death knell of a perfectly good piece of technology.

In recent years Victorians have been asked to pay for the hundreds of millions of dollars invested in an intelligent network to support the rollout of some 2.8m smart meters. What most Victorians don’t realise is that the vast majority of these meters are all managed using the same network technology. A technology that is secure, reliable, scalable and can support any IoT device, not just smart meters.

I am not saying leveraging this network is the only way to go. What I am saying is, surely given all the money that mums and dads have had to fork out paying for this network, we should explore ways to extract the most value from it before buying the ‘next shiny new thing’?

Coming soon: Receive immediate insights into areas of focus and recommended improvements to your Demand Response Program with the the Demand Response Scorecard. Complete the free online diagnostic in the coming weeks – watch this space for details.