Are your IT Leaders capable of navigating your Digital Energy Transformation? 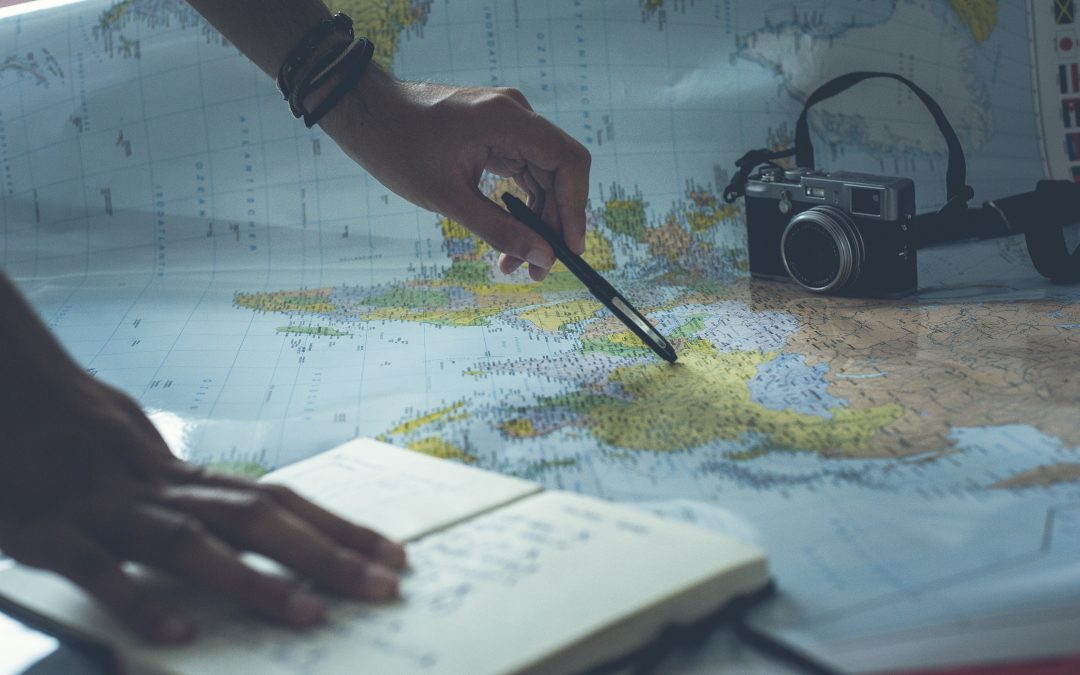 In December 2019, two months after leaving my role as GM of Technology Strategy at the Australian Energy Market Operator, I started the research on my third book, a follow up to ‘The Digital Utility’.  At that time, the working title was ‘The Distributed Utility’ and the book was to focus on the technology decisions energy companies needed to make to leverage the massive growth we see in distributed energy resources.

I spent the next few months talking to peers and reading a range of books such as Ray Kurzweil’s ‘The Singularity’, Ross Garnaut’s ‘The Superpower’, Gretchen Bakke’s ‘The Grid’ and several more.  Reflecting on what I had read, I concluded that the industry did not need another book about the future of energy.

However, through my research, I did find a massive gap between those thought leaders that envision a digital energy future and the capabilities of the IT Leaders we need to bring much of this vision to a reality.

The realisation that such a massive gap exists has taken my book research on a new and exciting path.  Energy companies are fast developing strategies to describe a future that embraces distributed energy resources.  The IT departments within those energy companies are creating plans to build the necessary digital capabilities.  Some are venturing as far as designing new IT Operating Models to support these future ways of working.  From conversations with industry peers, none appear to have spent time looking at what capabilities each member of their IT Leadership Team must have to support their organisation on this transformational journey.

Why is this such a concern to me?  While CIO’s set the technology direction for the organisation, it is their direct reports that make dozens of decisions every day that ultimately determine the success of the IT component of an organisation’s strategy.

So my third book, which has no working title yet, will look at how CIO’s can build IT Leadership Teams that are capable of delivering an organisation’s Digital Energy Transformation.

If you are a CIO and would like to take part in my book research, please email me at hello@waynepales.com